The death occurred on April 18th 2014 at Milford Care Centre of Gerard Devanny, Mountshannon, and late of Feakle and Sixmilebridge. Reposed at his son, Gearóid’s residence, Ballyvannon, Tuamgraney, on Sunday 20th from 4pm to 8pm. Funeral Mass was celebrated on Monday 21st at 11.30am in St. Joseph’s Church, Tuamgraney, followed by private cremation.

May he rest in peace.

Beannacht - A Prayer for the New Year
On the day when
the weight deadens
on your shoulders
and you stumble,
may the clay dance
to balance you.

And when your eyes
freeze behind
the grey window
and the ghost of loss
gets into you,
may a flock of colours,
indigo, red, green
and azure blue,
come to awaken in you
a meadow of delight. 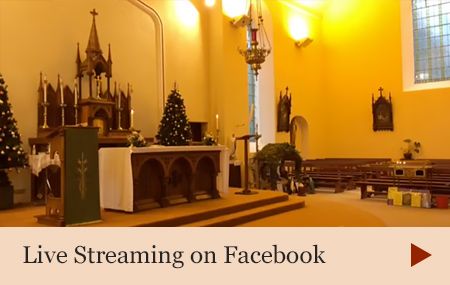 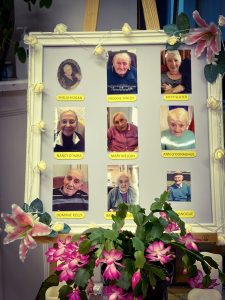 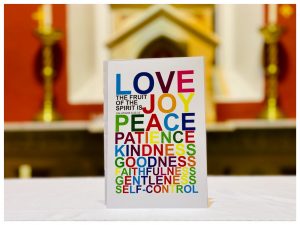 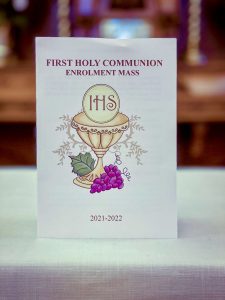 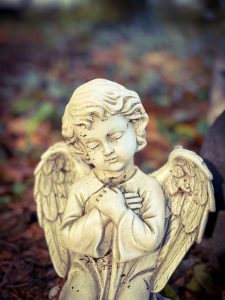 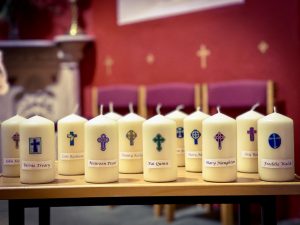 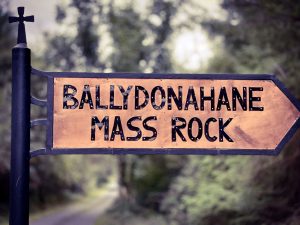